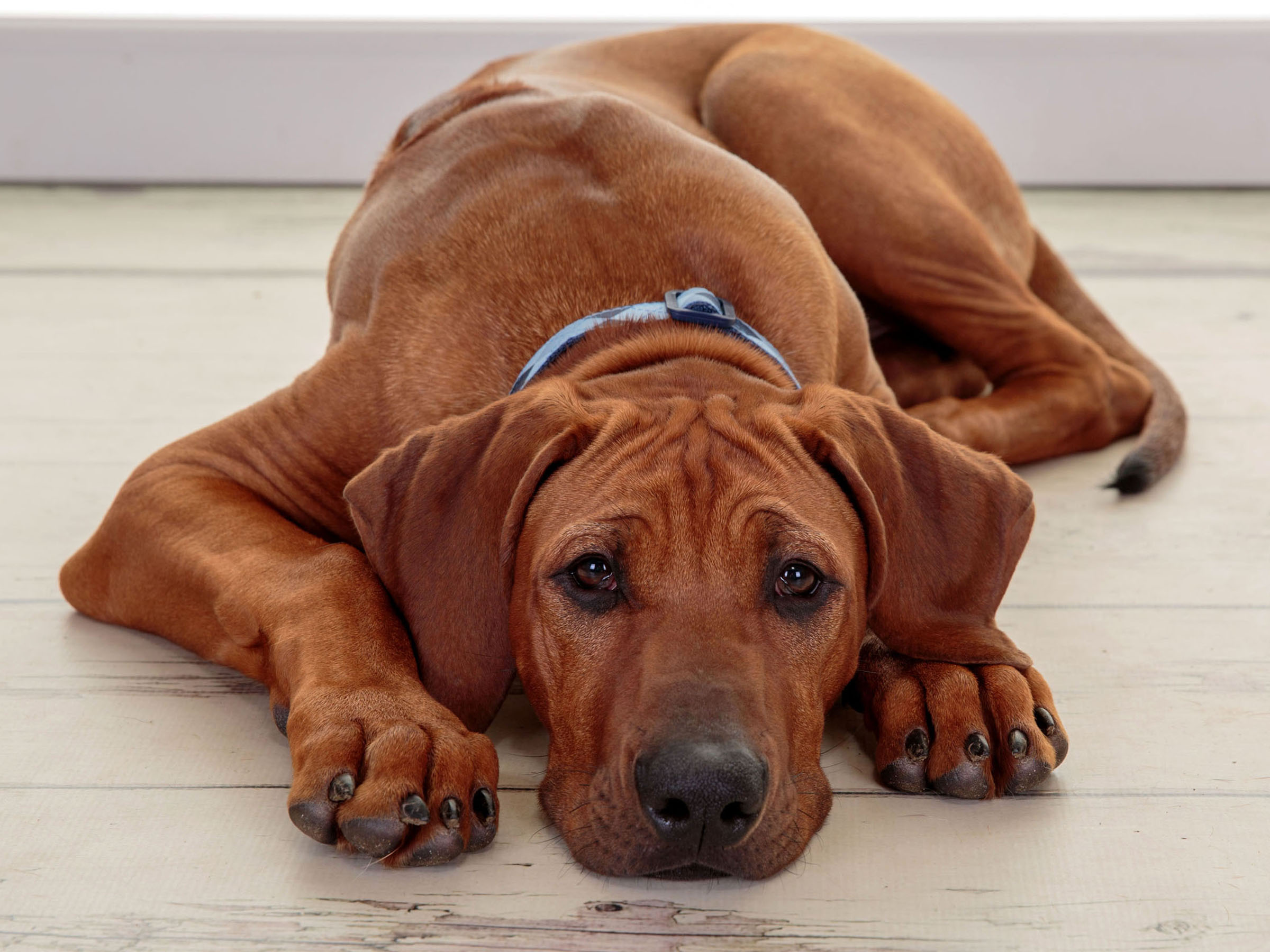 The Story Behind The North East Dog Portrait Competition

This blog gives you an insight into why we created the North East Dog Portrait Competition.

On 18th May 2011 we moved into our current studio in Hebburn. It is three times the size of our old studio in South Shields and the additional space allowed us to expand many of the themed shoots. Having to re-establish ourselves in a new area, we set up the “Cute Kidz” competition to let local families know they have a professional photographer on their doorstep for Children’s, Family & Pet Photography. The first “Cute Kidz” competition went really well and we invited the Mayor Of South Tyneside and his wife to judge the competition for us.

The Mayor of South Tyneside arrived on the day, had a cup of tea, and judged the competition for us. They both said they were pleased it wasn’t a dog competition as it would have been harder to judge than children! And that’s how the first “Cute Petz” competition started.

The First “Cute Petz” competition in 2013 was a huge success. We had 57 dogs and even 2 horses in the competition. The competition was based on Facebook likes, email votes, website votes and text votes. The 5 entries with the most combined votes went through to the final which was then judged by Bryson’s Animal Shelter in Eighton Banks, Gateshead.

The competition grew each year and in 2016 we decided it needed a new look and different judging system. We found a National Run competition called The Pet Portrait Awards who ran a nationwide competition. As a participating studio it cost us over £300 to join, but we knew it would be a great bonus to be part of a National Competition raising funds for Dogs Trust and the top prize was a £1,000!

Our “Cute Petz” competition became the “Pet Portrait Awards” in 2017. We had 54 entries raising £540 for Dogs Trust and to top off a great successful first year, we won the competition and were named The National Portrait Awards “Pet Portrait Photographer Of The Year” and Joint Runner Up Photographer Of The Year. We were proud to not only bring the titles home to the North East but also the £1,000 prize money which went to Caroline (Cyno’s mam).

In 2018 the competition flourished and as well as fundraising for Dogs Trust, we also started to fundraise for Guide Dogs, a charity very close to our hearts. We had another fantastic year with 143 entries raising £1,430 for the two charities. The 2018 competition saw us crowned The National Portrait Awards “Photographer Of The Year”, an award that we never ever imagined we could win.

In 2019 things began to change within the National Portrait Awards. Changes to the judging of the competition were made and we started to feel that we were no longer happy with the way the competition was being run. We still had 147 entries raising £1,470, we were named runner up “Photographer Of The Year”. We made the decision to leave the group and set up our own competitions again.

In 2020 The North East Dog Portrait Competition was launched. Our aim was to raise £2,500 to name and sponsor a Guide Dog Puppy through its first year of training. We had 156 entries raising £1,560, which was a fantastic achievement as we were closed for 6 months of the year with National Lockdowns. Our first North East Dog Portrait Competition winner was Tilly, a beautiful young full of life springer spaniel.

We are once again running the competition this year and we hope to be able to raise the £940 needed to hit our target and name a puppy in memory of our Zeb.

We would like to take this opportunity to thank everyone who takes part in our competitions, we couldn’t do it without you and we know our charities are extremely grateful for the funds we raise together for them. Guide Dogs is a charity very close to our hearts click here to find out why!

Please read the full terms and conditions before entering the competition. We will add you to our calls list to ring you to book you in when we receive your entry. 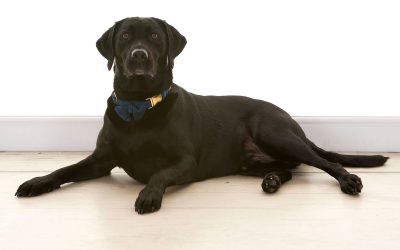 The Life of a Guide Dog

I’m sure you’ve seen a guide dog before. Typically, a wonderful Retriever breed – Labbie or Golden – in a...

END_OF_DOCUMENT_TOKEN_TO_BE_REPLACED 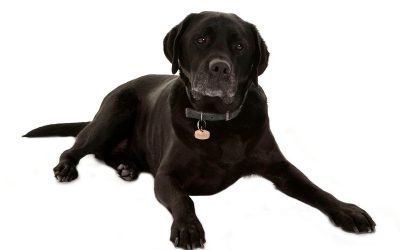 Why Guide Dogs For the Blind?

Our association with Guide Dogs goes back to 2005 when we puppy walked Zeb. He arrived at 8 weeks old and...